I had been in Wroclaw, Poland for a month now.It was January, still winter time and I was facing quite a bit of a challenge never having lived in a place where the  temperatures would drop to -17°C. 🙂 Not having to go out much, I decided to throw my first dinner party here! Having planned a few Indian starters and a chicken biryani I got to thinking about the dessert. I thought of skipping an Indian dessert as I have experienced that some people find them to be too sweet, well, not me. I love my jalebis and gulab jamun. 🙂

I had recently bought few of Lindt chocolate 75% and 80 % cocoa and I couldn’t stop thinking how could I do justice to them.Pondering over it for quite some time I decided to go for a chocolate delice.This is no ordinary delice, it is the recipe of one of my favorite chef Raymond Blanc and in honesty, it turned out better than I imagined.It tasted absolutely divine and I had to pack some of the dessert to take home for one of my friends as he absolutely couldn’t get enough of it!

Not leaving myself enough time to make the dessert I had to tweak the base a bit and skip the elements that accentuate the dessert to another level. I would try it the next time I make this.

I couldn’t take any photographs but I have shared the video link for the recipe as well.

For the base, blend the hazelnuts and caramelised sugar pieces in a food processor until you have a smooth paste. Heat the paste in a small pan on a gentle heat until warmed through.I was running out of time to make this dessert,so I have used nutella instead of the hazelnut praline paste.If using nutella, microwave for a minute until warm.

Place the bran flakes and warmed praline paste into a mixing bowl and scrunch them together, using your hands, until the bran flakes have broken down and been incorporated into the paste.

Meanwhile, for the delice, heat the milk and cream in a saucepan and gently over a medium heat until it just reaches boiling point.
Simultaneously, whisk the eggs in a bowl.

As the milk and cream mixture comes to the boil, pour it over the eggs, then whisk the mixture constantly until smooth and thick.

Stir in the chopped chocolate and whisk again until the chocolate has melted and the custard is smooth.I have used a 70:30 combination of Lindt 70% : 85% cocoa and it was simply divine.

Remove the base from the fridge and pour in the chocolate delice to fill the mould. Gently tap the sides of the mould to release any trapped air bubbles, then smooth the surface using a palette knife. Chill in the fridge for 6 hours at least or until completely set.

Note: The delice tastes best if made a day ahead. 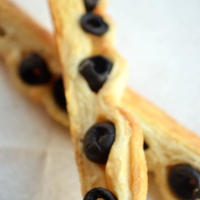 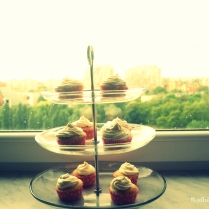 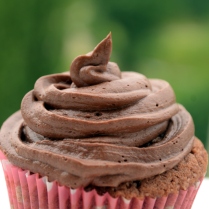 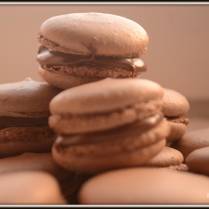 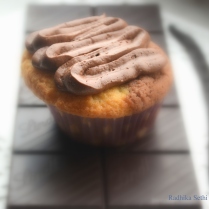 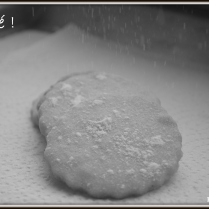 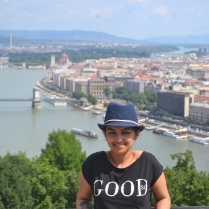 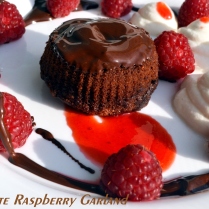 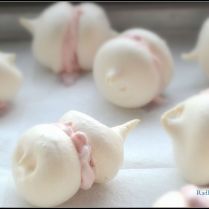 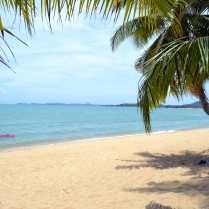 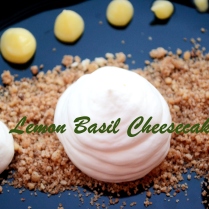 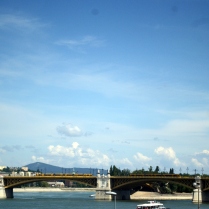